Our Presentation In The Suse Booth At Sc18: Part 2 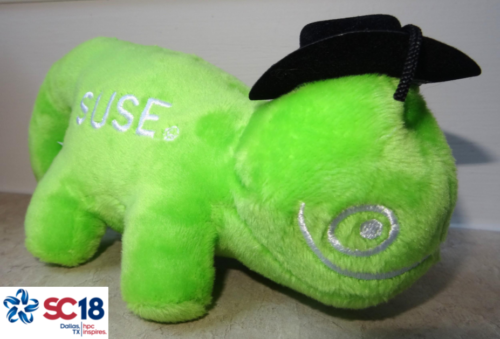